It was a distraction-driven show as the boys try to add a video component to their Skype production process (don't worry listeners, the show is still audio-only). Jody fields questions, Matt thinks about what's good for the country.

Remember all the way back to the original "Kids Episode" (hint, it's so old it doesn't have a show notes page)? Well, Jody found his index card from way back then: 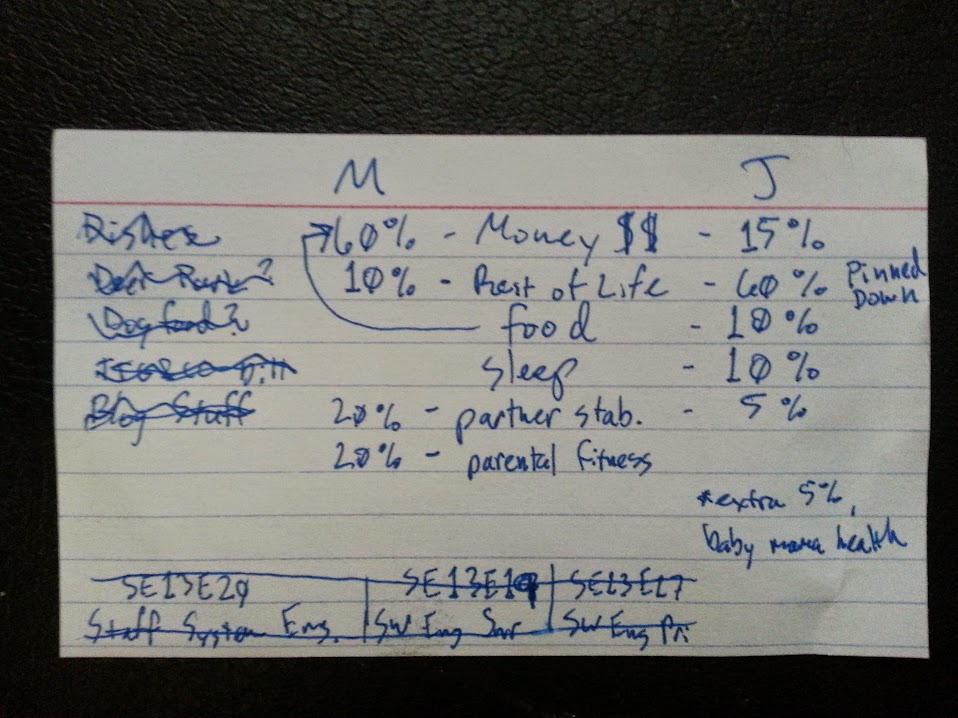 Final Screanshot of the edit: