Yes it's been a while, but NO, they have not quit trying! Today it's an exercise in marginal sound quality as the boys venture out into the world for supplies, then venture into deep intellectual waters (or not) regarding Jody's nominal topic: PROGRESS?? 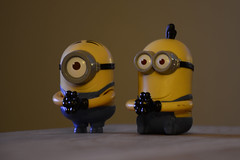 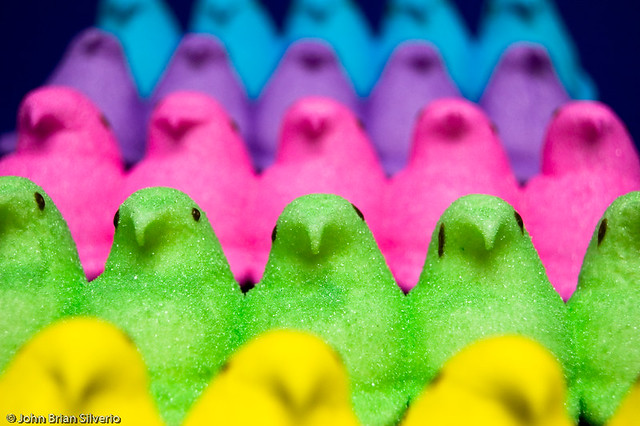 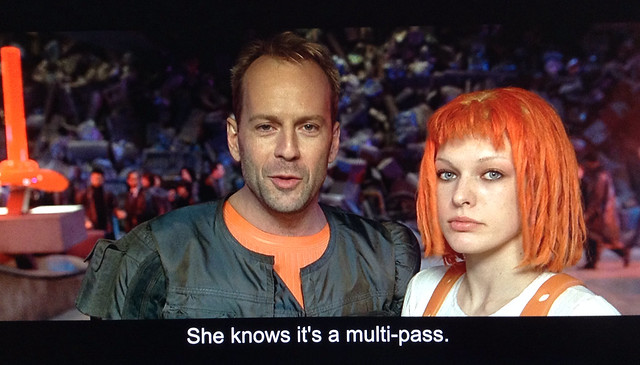